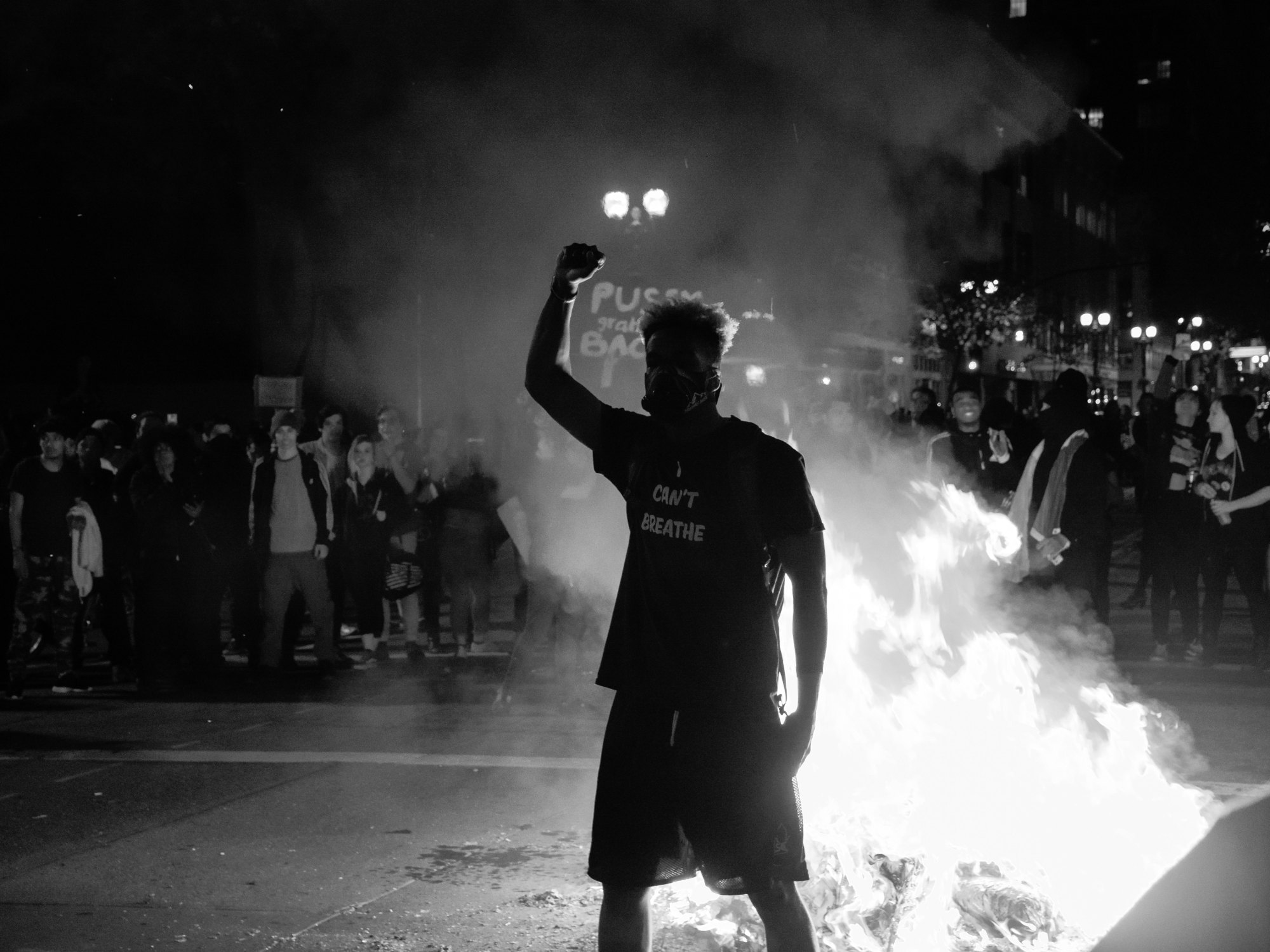 If they treat people with respect then they are respectful

If they treat people with love then they’re  loving

If they treat people with spite then they’re spiteful

If they treat people with hate then they’re hateful

Then time ascending and the script flipped

No longer were people cataloged my their characteristics

No longer is a person the sum of the fruits they sow, reap, and share

In this world, there’s a philosophy that has been birthed and spread

A person is purely the portrait of their hued tone

But a criminal because they’re skin is darker than straw

Borders are no longer a means to divide land

But the makeup of a person’s DNA, race, and their genealogy is where His determination resides

but rather powder animosity and hate like ricin in a shake

Civility is no longer a two way street

The earth is spinning

And time is ticking

And with every day the world becomes a mad, mad place.

And treat people how she wants to be treated

Maybe she should be like the masses in this mad, mad world?

But most likely she won’t

Because there’s a consuming fire that swarms in her belly

Then so be it.

After all, someone has to be sane in this mad, mad world

One thought on “It’s A Mad, Mad World”